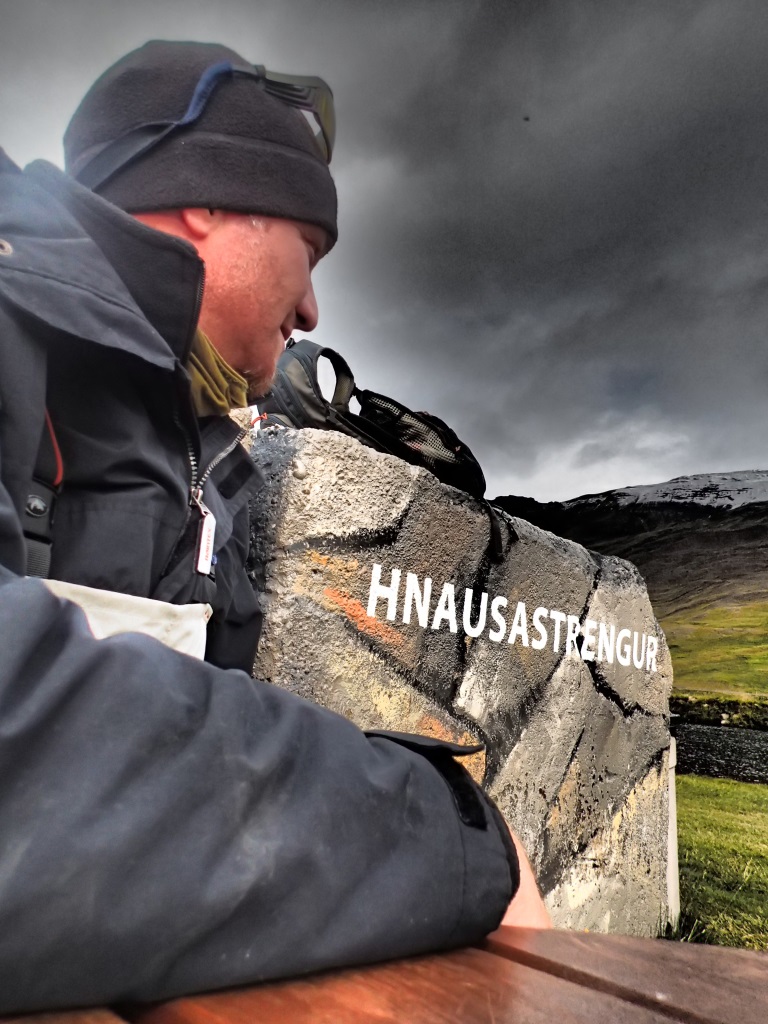 After a long winter here in Iceland I finally have some time to write down my feeling for last summer and some thoughts for this coming summer. Last summer will be remembered as a fairly good summer and it will be remembered because how strong the salmon runs were in July. Almost every single day we had fresh salmon running up the river and the tides didn't matter that much... they just kept on running. Simply fantastic!

Early August we realized that the common late salmon runs wouldn't be as strong as we are used to have here but we noticed the same pattern around the island. The river started to show signs of tiredness and the runs that come in august were just a fraction of what we are used to. Anglers had to work hard to hook a fish but at the end of the day, everyone were happy. Overall all anglers were happy with the outcome and the year was really successful. This really shows us that the nature is unpredictable but isn't that the beauty of fishing!

When I look at the coming season I have to say I'm really optimistic. Already we are hearing stories about salmons running up rivers in west of Iceland. Also the cold ocean currents haven‘t affect the salmon for the past two years that makes this coming year.

Anglers are optimistic by nature and that's makes the coming season exciting and we are already counting down until we cast the first fly.

I‘m really exited for the this summer and I have the privilege to have met all anglers that have fished here the past and I will hopefully meet everyone who are coming this summer.

Tight lines and save releases,